The Hammer Museum screened: Le Rembrandt de la rue Lepic (LA, Aug. 13, 2022), one of the films Dana scored and performed on during an OSU Humanities Fellowship.

Related to this project, there’s a New York Times review of A Selection of Films From Cinema’s First Nasty Women, which screened at the Museum of the Moving Image in Queens, NY Aug 20-21, 2022. The program featured 11 sample titles (including musical contributions by Dana) from “Cinema’s First Nasty Women,” a four-disc Kino Lorber box set that will be available on Sept. 27, 2022.

There’s also a NitrateVille podcast ( ep. 89: Cinemas First Nasty Women ), featuring an interview with Dana and other creators behind the Cinema’s First Nasty Women release. Dana talks about commissioning scores from more than 45 different composers, and portions of two of the scores are played: The Rembrandt of the Rue Lepic (1911), by Dana, and Petronille’s Despair (1914) by Violin Noir.

Reconstruction: America After the Civil War 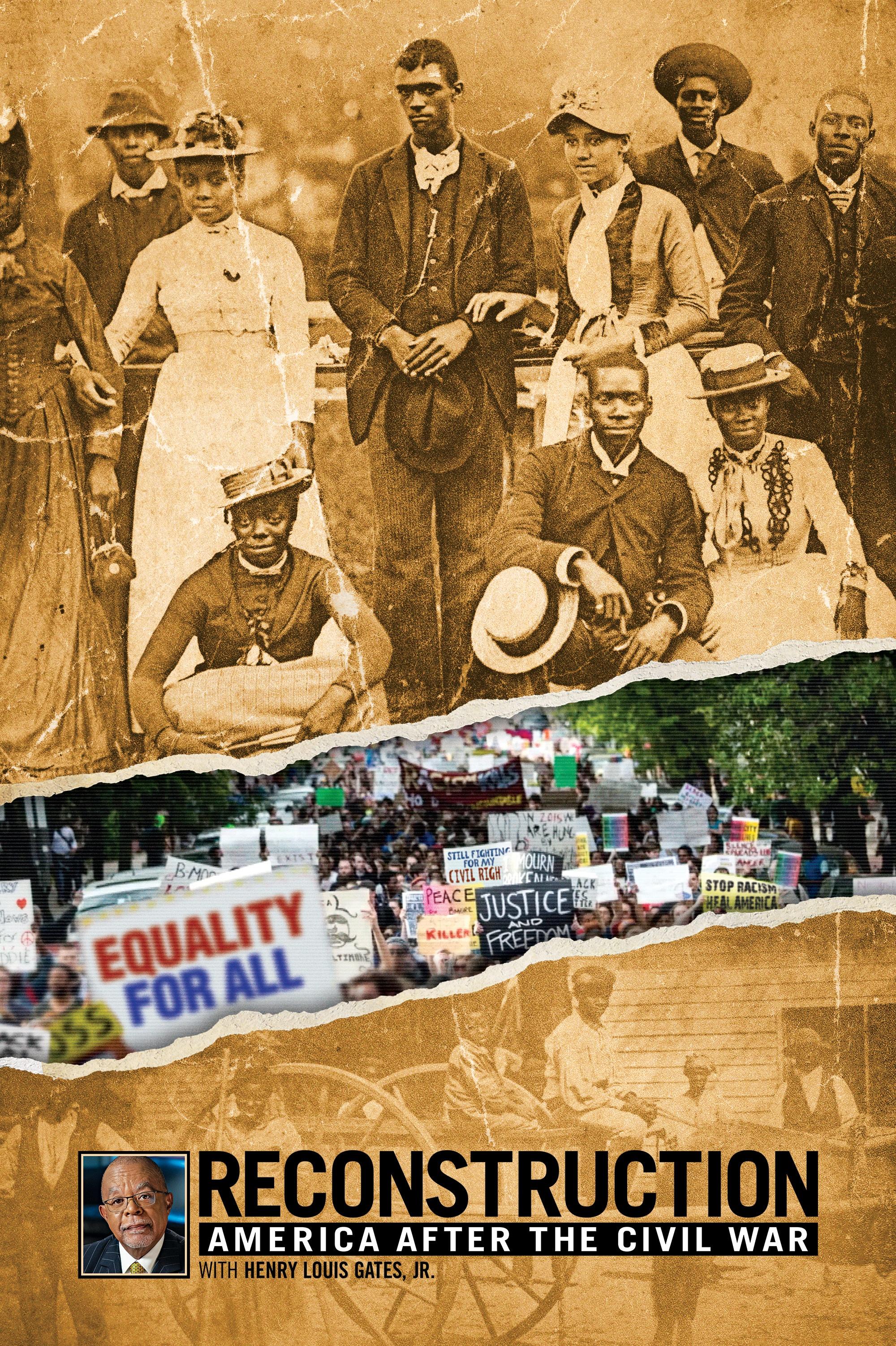 Back To God’s Country

Dana did a premiere performance at the Brooklyn Academy of Music (BAM) of her film score for Back to God’s Country, a 1919 silent film directed by David Hartford and written by the Canadian pioneering female producer and director Nell Shipman (who also stars). (2019)